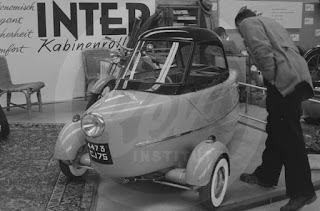 I'm currently looking for another Inter to restore so if you have one for sale please get in touch. 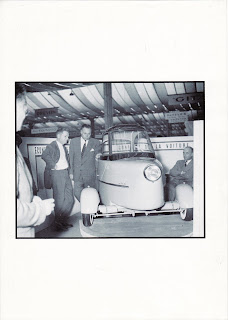 A Japanese cartoon that appears to have been based on my car! Quite an honour. 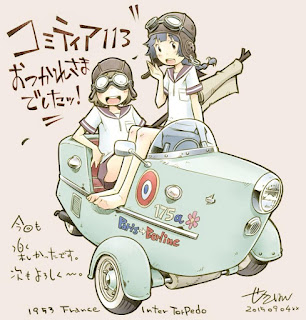 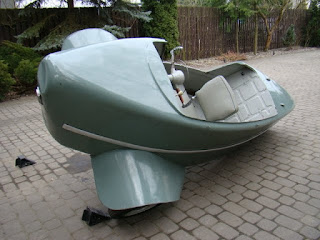 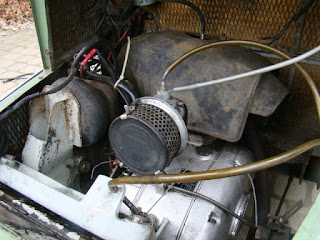 Inter with modified suspension and possibly front wings.
Posted by Bob Purton at 02:24 No comments:

This period film on Zenith carbs has just come to light, toward the end an Inter can be seen with its engine cover up, this is the only Inter I have ever seen on period film! The car is also sign written with  "motor SNCAN 10 rue de spinning, Villeurbanne,"
http://www.dailymotion.com/video/xfdz8z_visite-de-l-usine-des-carburateurs-zenith_news
Posted by Bob Purton at 02:04 No comments: 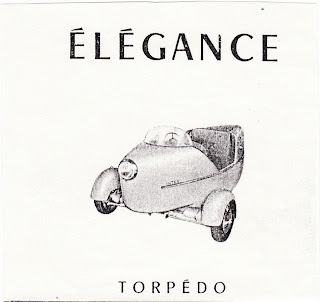 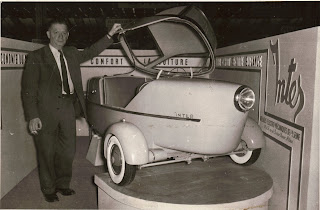 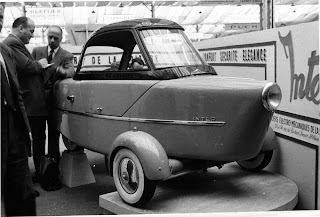 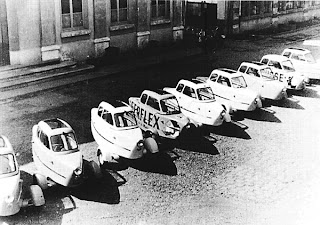 Hello and welcome to my page.

I have set up this page to share the information that I have gathered about these French microcars over the past twenty years. I have owned two, my first was a cream coloured Inter Berline 1955 which I found in the uk in 1995, restored, drove on British roads and finaly sold to the Bruce Weiner museum in Atlanta Georgia USA [see link]. I later much regretted this sale and set out to find another which I did in 2002 in Paris France. This second car was a Torpedo or open cockpit roadster model and I bought it just in time , saving it from going to Canada with another complete example as a spare parts car. This car was incomplete and I have spent the last six years finding and making the missing parts . The car is now finished and I am delighted with it. If I can be of any assistance to anyone restoring an Inter please do not hesitate to contact me. Likewise if you have any photographs, brochures or information on this brand or even have one for sale then please drop me a line. I hope you enjoy my page. I can be contacted at bobpurton@googlemail.com 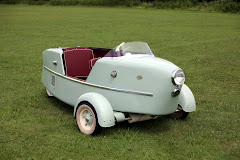 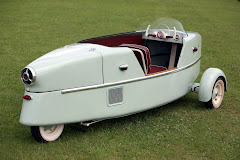 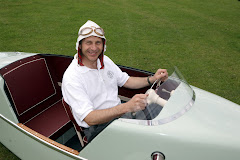 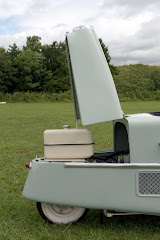 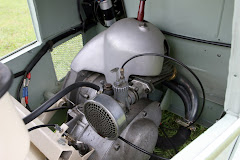 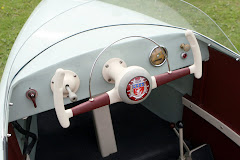 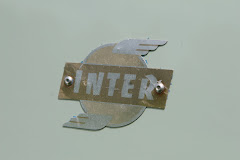 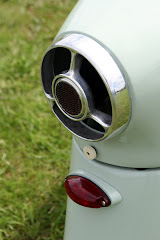 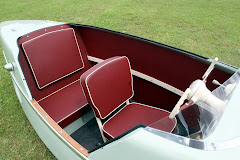 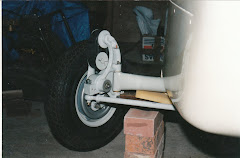 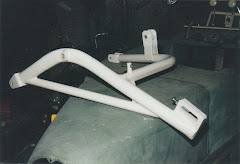 here's one I fabricated for my Green Torpedo car

Front seat with flip up spare wheel holding base, also fabricated for the green car 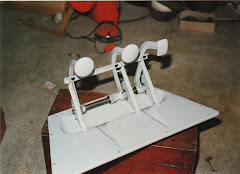